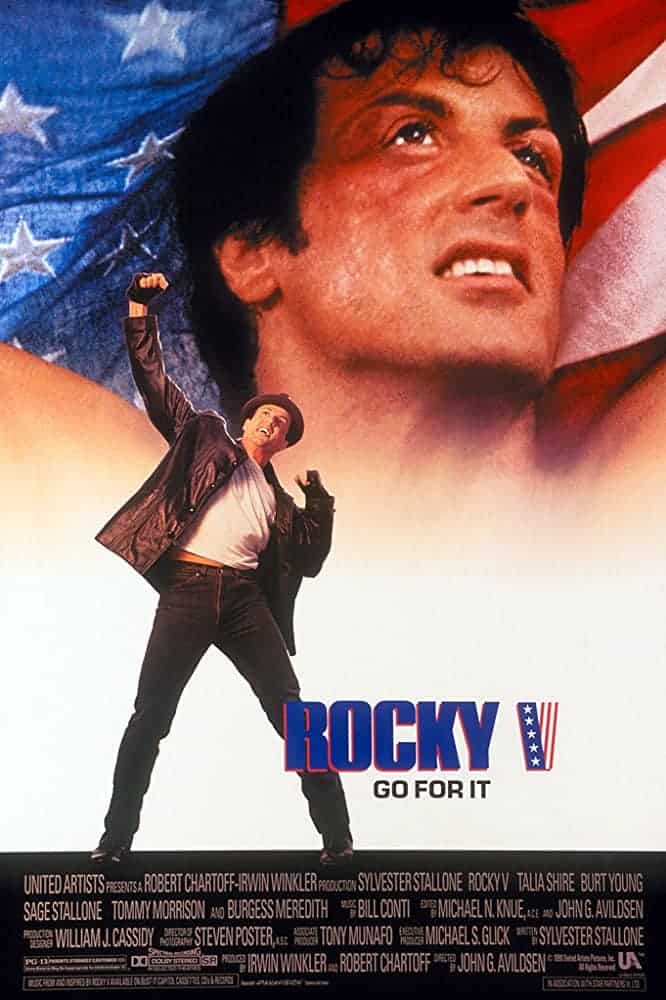 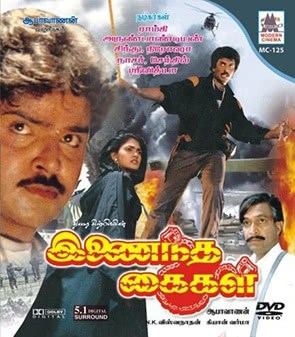 Chandralekha (Srividya), a grieving mother, asks an ex-army man David Kumar (C. Arunpandian) to rescue her son Gunasekaran (Prabhakaran), who is locked up in a military prison. But at the same time, the hideous criminal P. K. Roy (Nassar) appoints the fugitive Pratap (Ramki) to kidnap Gunasekharan from the prison. Both leave for their missions respectively, not knowing what surrender holds in his past and the fugitive takes this personal. 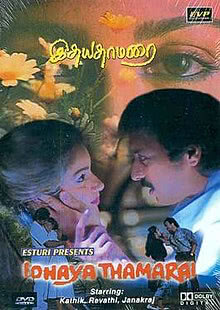 Vijay, a short-tempered man, falls in love with Manju. She tries to change his personality. But he ends up in jail after a fight with another student. Will he be able to woo Manju again? 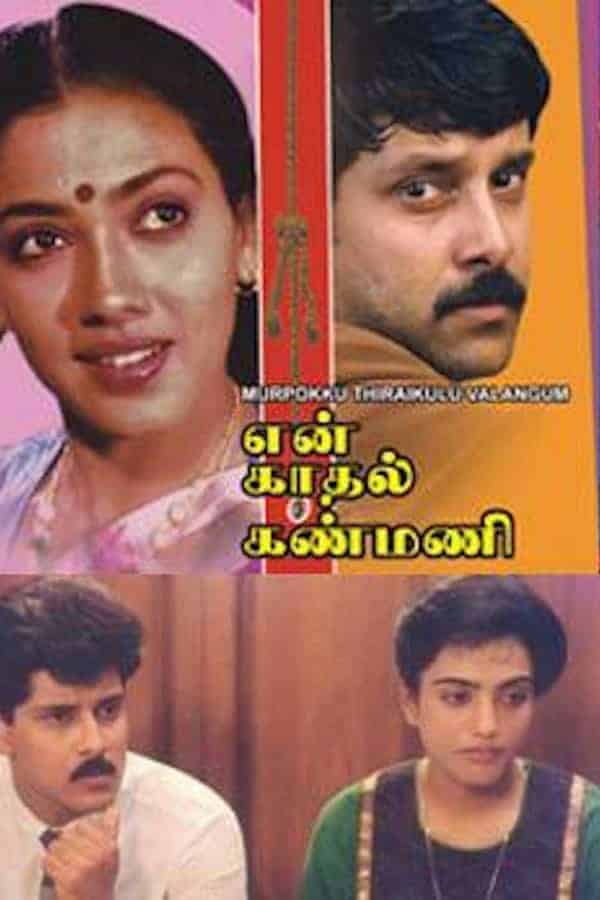 Vinoth, a chain smoker, falls in love with Hema. But he is forced to quit smoking if he wants to marry her. Vinoth must battle his addiction at any cost to win her hand. 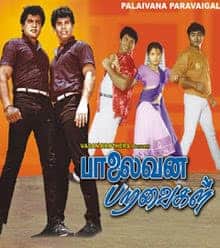 Mamu (Sarath Kumar) and Machi (Anandaraj), two orphans and heartless criminals, are sentenced to the death penalty. Raja (Udhayan), their cellmate, is an innocent youth who is in love with Kaveri (Dharini). Mamu and Machi decide to save Raja and they go to his village before their death sentence. 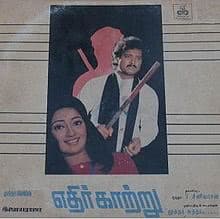 When Jana murders Madhavan, Ram decides to take the blame. Later, Jana’s body is found on the railway tracks, and Ram and Anita, a journalist, investigate his death. 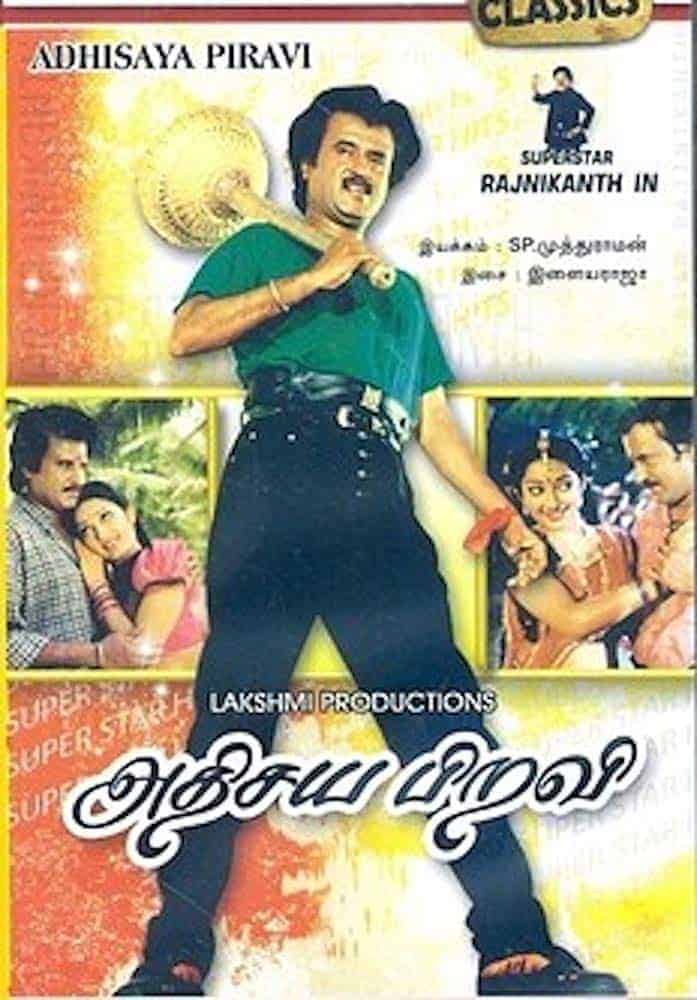 A con man who is in love with a millionaire’s daughter gets killed by the girl’s father, after reaching yamalogam he came to know that God had made mistaken by killing him for another one, with the help of yaman he reincarnated as another one to fulfill his love. 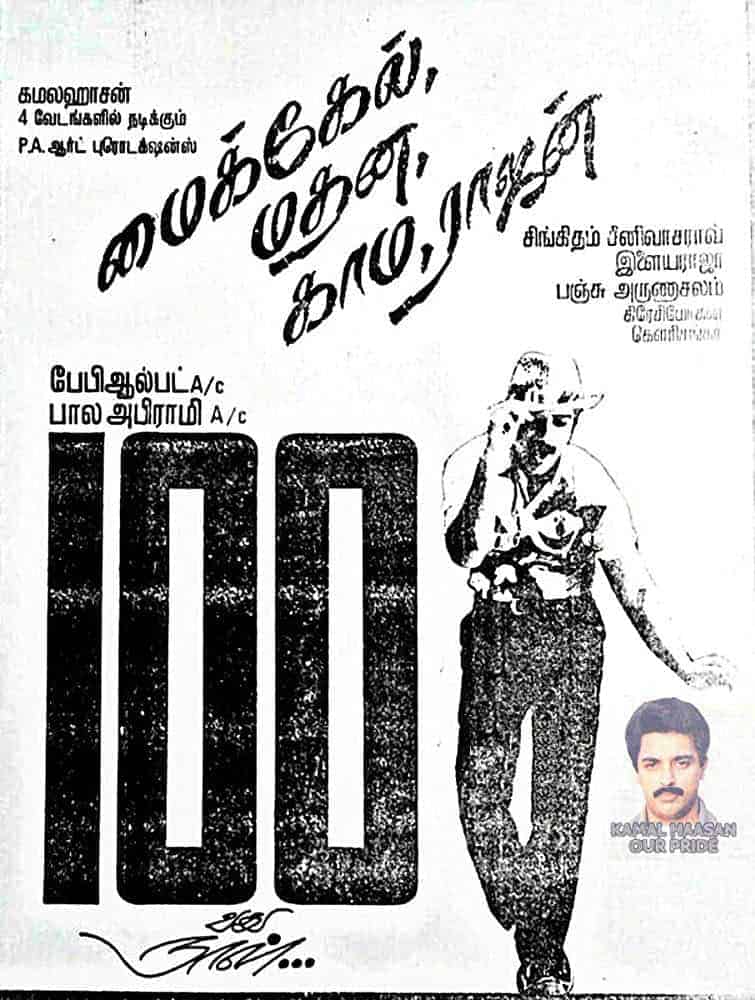 Venugopal, a wealthy industrialist, marries a woman named Sushila and they have quadruplets. His brother Nandagopal tries to have her and the newborns killed by hired goons. However, the leader of the goons has no desire to kill the babies, so he adopts one (Michael), leaves one in an orphanage (Raju), one in a temple (Kameshwaran) who is picked by Palakkad Mani Iyer, a Brahmin, and one (Madhan) in a car that belongs to Venugopal.
30 years later, Madhan is now a London-educated businessman. Venugopal has raised Madhan as his adopted son, not knowing that he is his biological son. Venugopal is killed by Nandagopal and his nephew, Ramu for his inheritance, but unknown to them, the will has already named Madhan as the beneficiary. 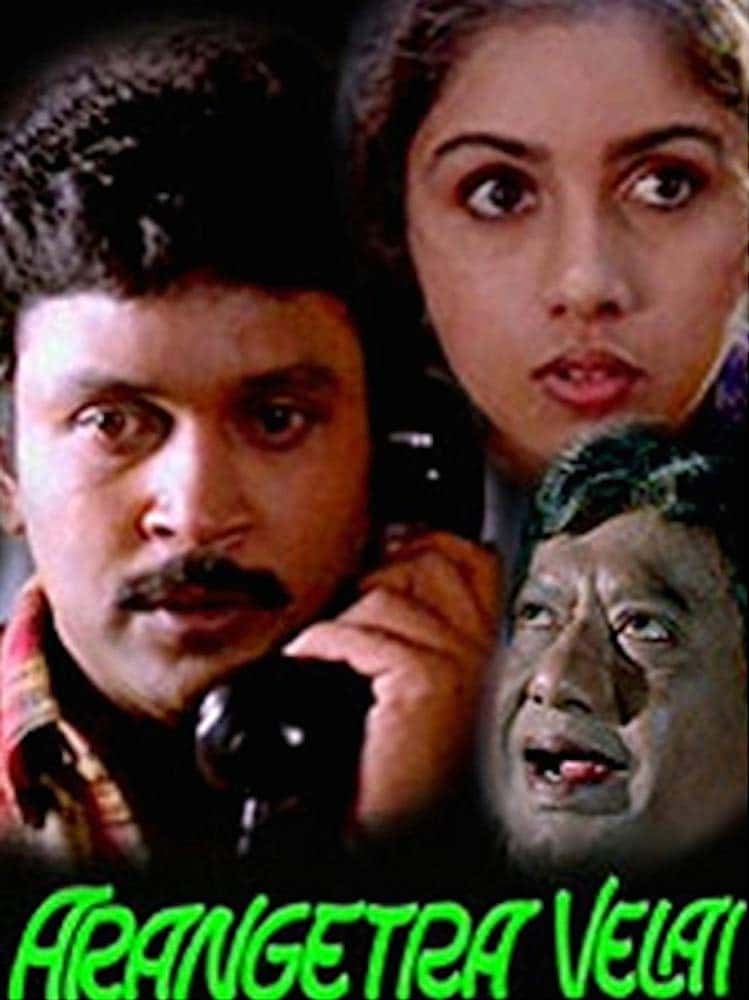 Three unemployed men find the answer to all their money problems when they receive a call from a kidnapper by a cross connection. 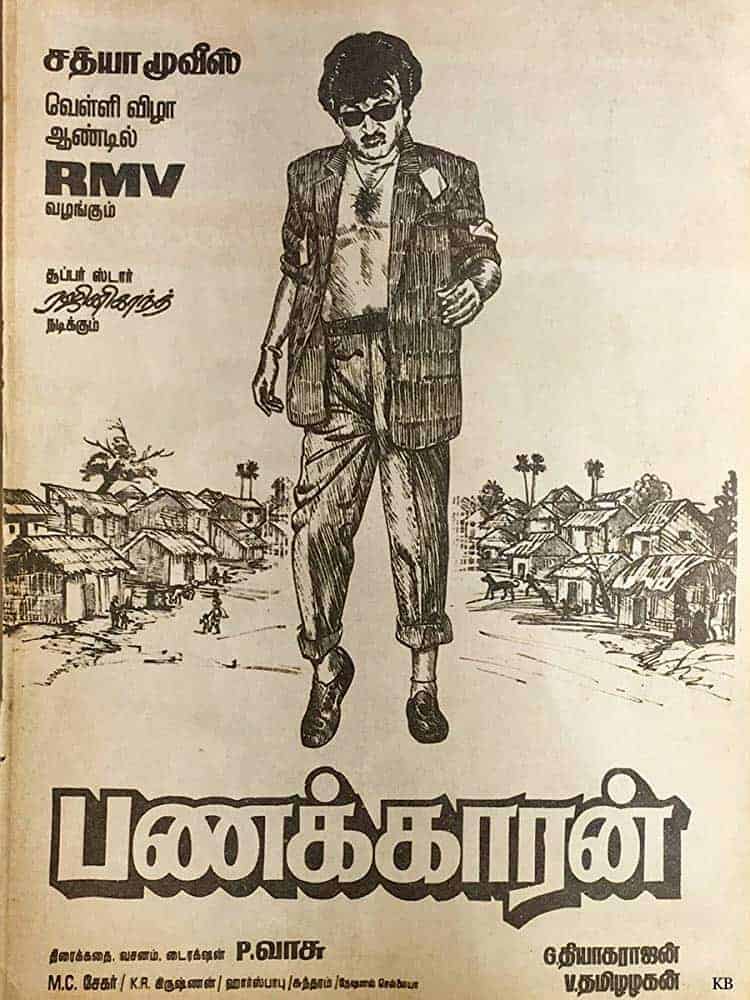 Rajini is a poor man who works in a labor factory. He works only to give his money to his drunkard father (Senthaamarai) who tortures him for that right from his childhood. Rajini gets a chance to go to work in Vijaykumar’s factory. After that he learns that Vijaykumar is his father. How they unite forms the story. 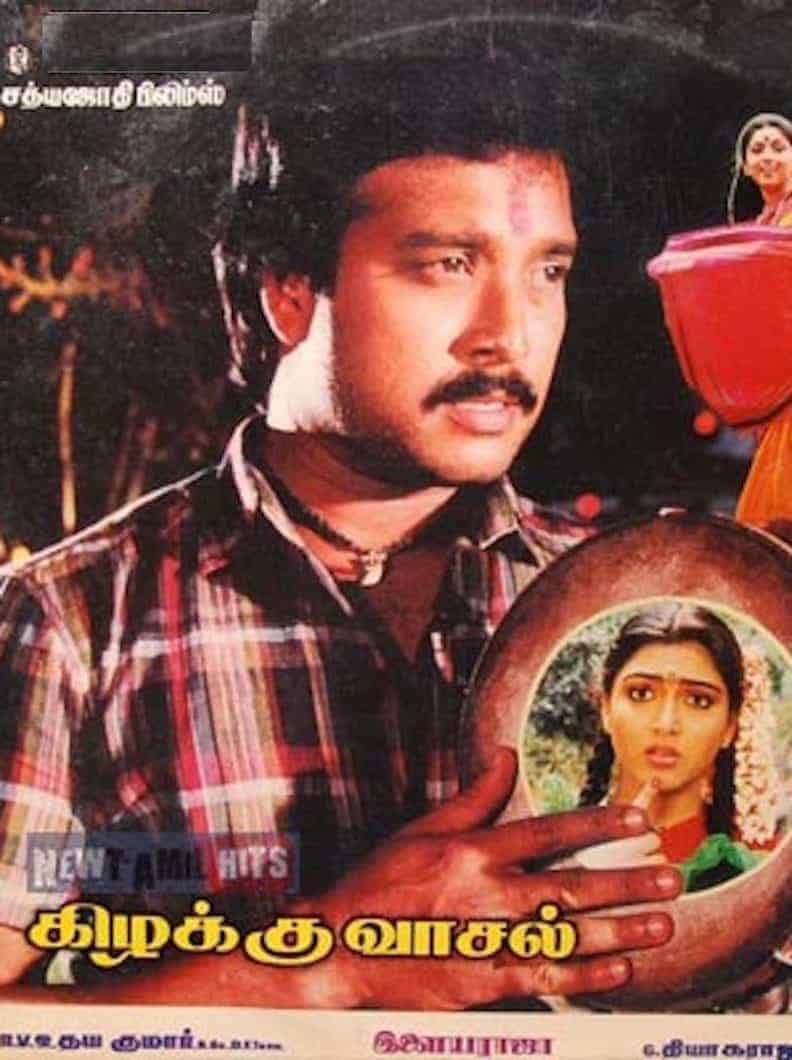 The film takes place in a village after which the movie is titled. Thaayamma (Revathy) leads a cloistered life and does not visit anyone. She is worshipped as a holy lad upon whom the god comes down to give them orders periodically. Thaayamma was an orphan and is found by Janagaraj, who is a street performer. They go from house to house begging for food. One day a lonely woman, Sulakshana,(a secret prostitute of the village high man – Vijayakumar) accepts Thaayamma as her own daughter and Janagaraj as her brother, and makes them stay in her own house. After 10 years, Thaayamma attains age and some days later finds Sulakshana’s occupation. She and Janagaraj attempt to leave her house, but Sulakshana suddenly falls ill and this stops their exit . After Sulakshana’s death, Vijaykakumar, the head of the village, tries to take advantage of Thaayamma. But Thaayamma keeps dodging him and keeps herself chaste.
Ponnurangam (Karthik Muthuraman), the village hero, is a folk singer who performs with his mini troop in nearby village occasionally for festivals. He works as a part-time labour work for Vijayakumar. He has a strong crush for Selvi,(Kushboo), daughter of Valliyuran (Shanmuga Sundaram), rich head of neighboring village and brother-in-law of Vijayakumar . Selvi pranks Ponnurangam by asking his mother to meet her father with the wedding proposal. But Ponnurangam’s mother (Manorama) is beaten by Valliyuran’s men while she visits his house with the marriage proposal and Manorama dies in her sleep due to shame. Now Selvi falls in love with Ponnurangam, but he is so dejected with life. Meanwhile, Vijayakumar arranges marriage of his spoilt son (Thiyagu) with Selvi to end their feud of 20 years and to incorporate all of their properties under his son. Ponnurangam is asked to perform at Valliyuran’s house the night before marriage. During the end of the song, Selvi apologises to Ponnurangam for his mother’s death and gives him money which he coldly rejects. Thiyagu sees the sequence and there is a fight between the families and marriage is stopped. Next day, Thiyagu and his men fight with Ponnurangam and stab him in the back with a poisoned knife. Thaayamma takes care of Ponnurangam and love blossoms between them. Ponnurangam plans to marry Thaayamma. Vijayakumar tries to thwart them, by abducting and raping Thaayamma. He kills Ponnurangam’s friend Maakan (Chinni Jayanth), but he is mobbed by the villagers and is beaten up. The last scene shows Ponnurangam and Thaayamma walking away from the camera on a road, together. 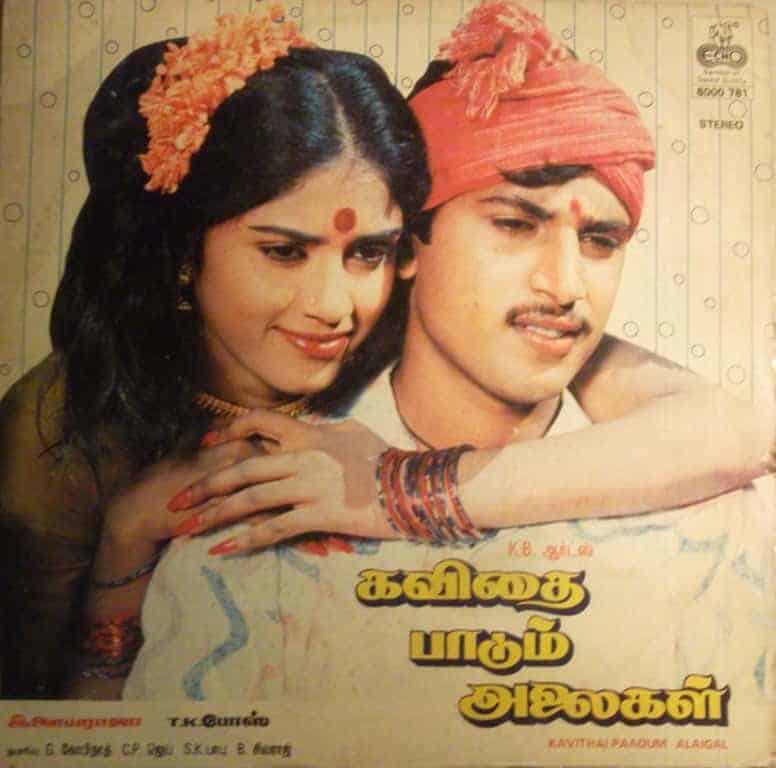