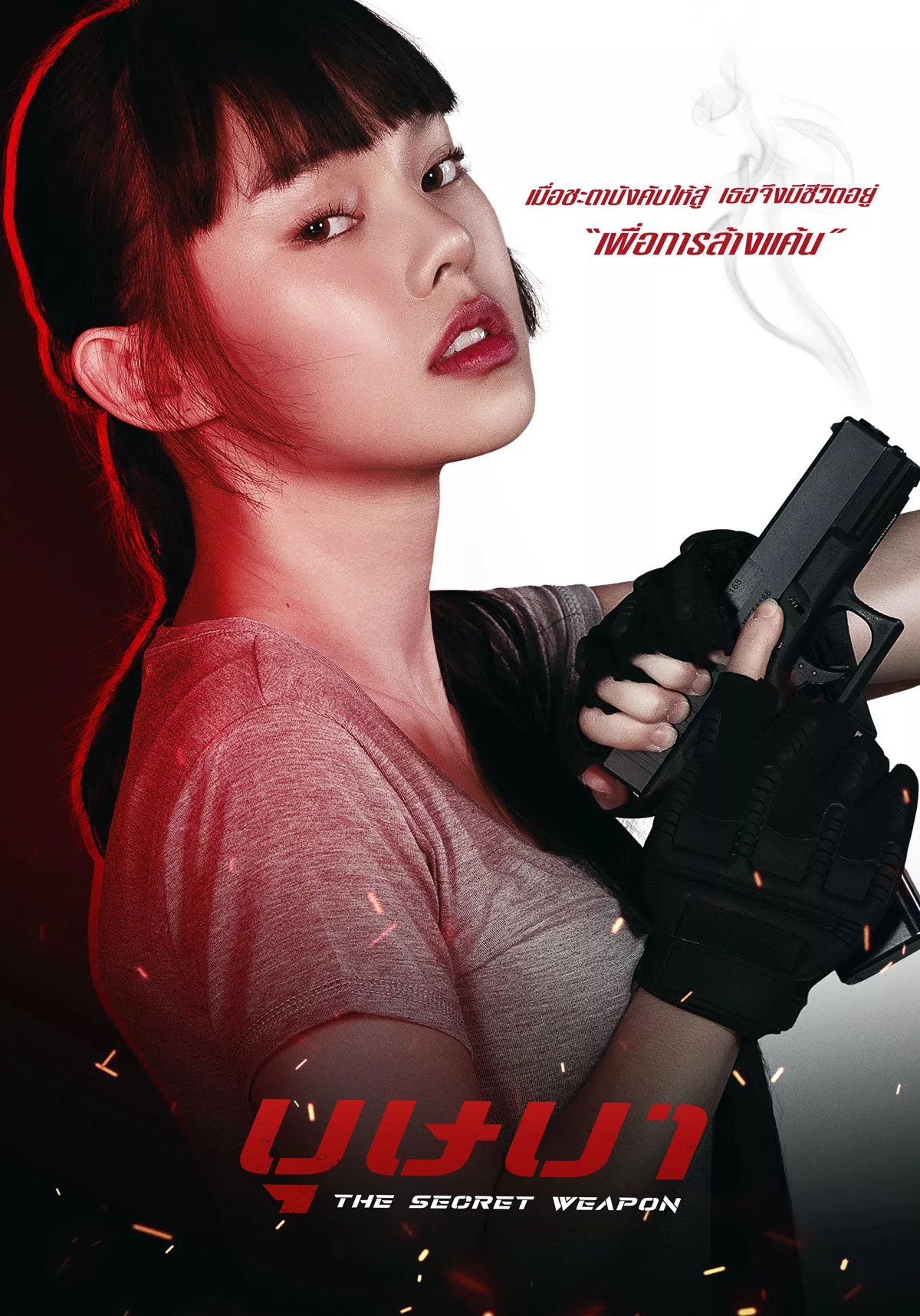 She is a former soldier, daughter of the Land Marine who was assassinated while on a mission. She was approached by a warrior to join the Project Busaba, a project to train tough girls to be assassins to serve the nation. 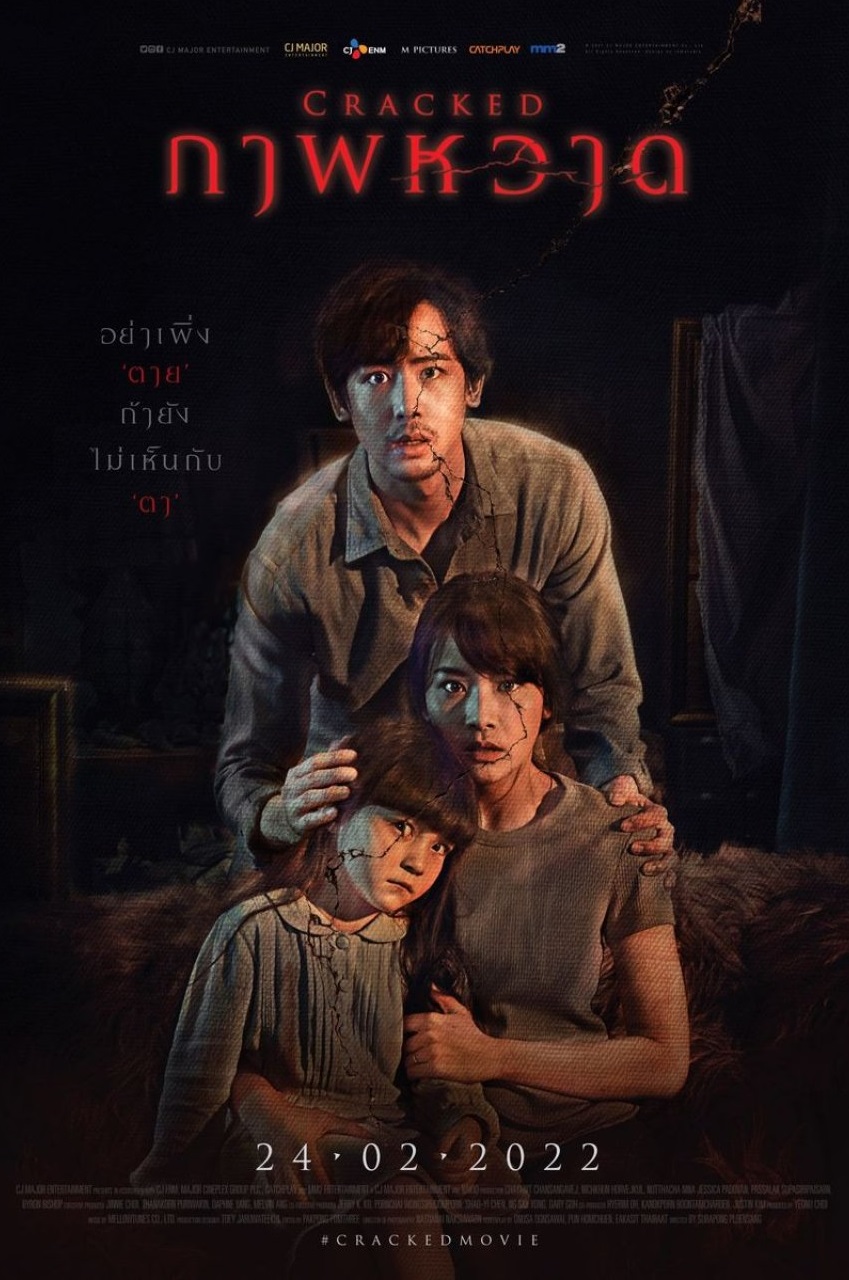 Ruja inherited the painting from her deceased father and hired Tim, an art restorer to repair it, but they don’t know that this invaluable art came with invaluable horror. 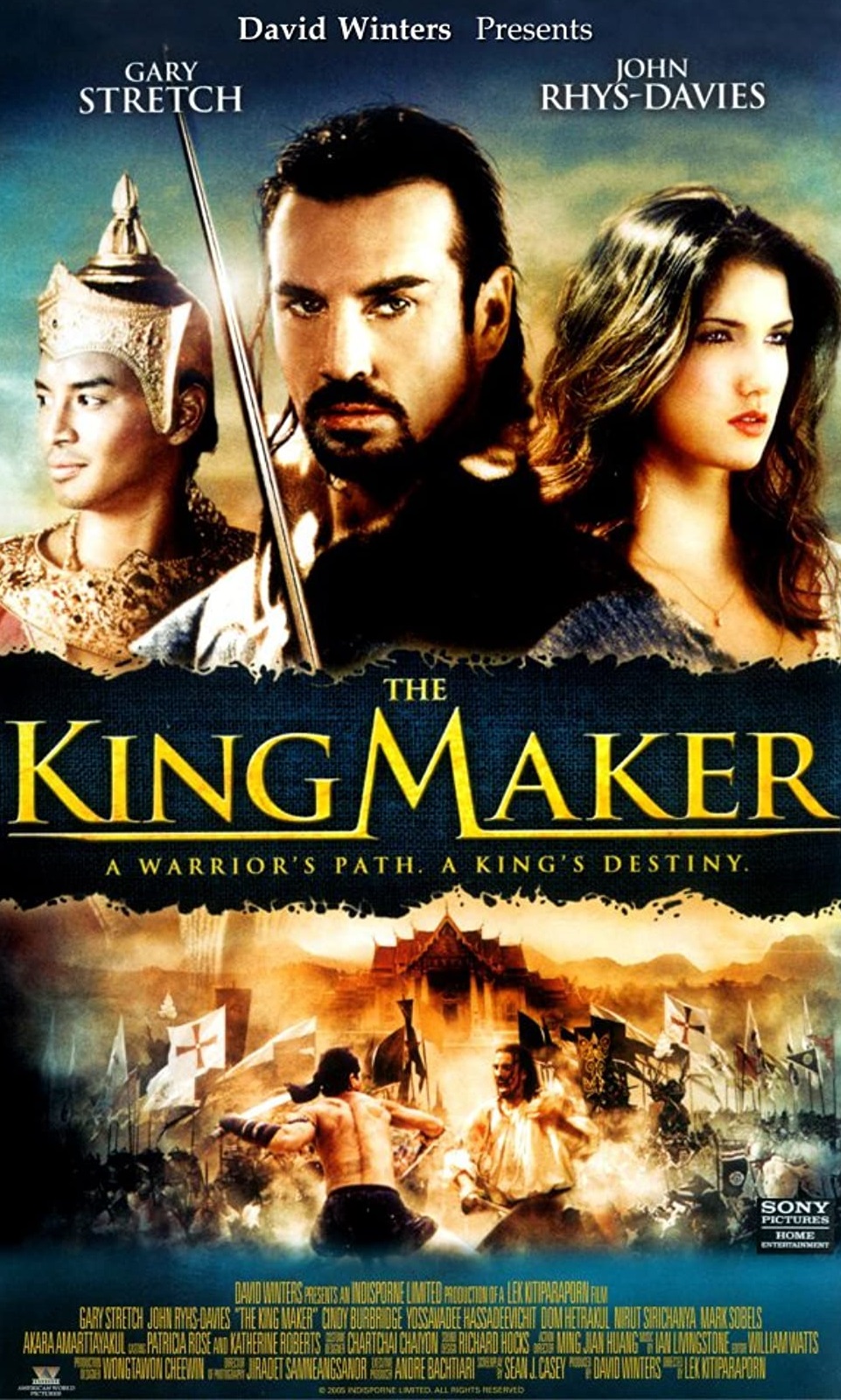 In 1547 Fernando De Gama, a young “Soldier of Fortune” from Portugal, set sail for the Orient in a bid to find the man that murdered his father and, with luck, like many of his fellow countrymen,to make his fortune. A vicious storm in the Indian ocean almost ended his plans when the ship he was on sank. The sole survivor, he was washed up on a tropical beach only to be captured by Arab slavers and taken to Ayutthaya in the kingdom of Siam where he was offered for sale as a slave. He is rescued from slavery when a beautiful young woman Maria, also from Portugal, living in Ayutthaya with her father, buys him from the Arabs and restores his freedom. Not suprisingly he falls for Maria and Maria him, much to the chagrin of Maria’s Father. As an experienced soldier his services are soon in demand when the King of Siam declares war on a Northern renegade pretender and all of the Portuguese colony are press-ganged into the service of the King. Predictably, Fernando’s experience and gallantry in the heat of battle, gain favour with the King who commands him to be one of his honoured personal Guard along with a new found Thai friend of tremendous gallantry, Tong. Unbeknownst to the king, his beautiful but devious wife, Queen Sudachan, plots to kill him and place her lover on the throne. The first attempt by the Queen to rid herself of the king fails and she enlists the services of Phillippe, who it transpires was the murderer of Fernando’s father. He in turn organises another failed attempt on the Kings life. As trusted guardians of the king, Fernando and Tong discover that Phillippe is involved but is killed during an attempt to arrest him. They subsequently discover that the perpetrator is the Queen but are to late to save the king who has already succumbed to her poison. The blame for the kings death is fostered upon Fernando and Tong who are arrested and forced to fight each other to the death for the amusement of Queen Sudachan and her lover, the new king. 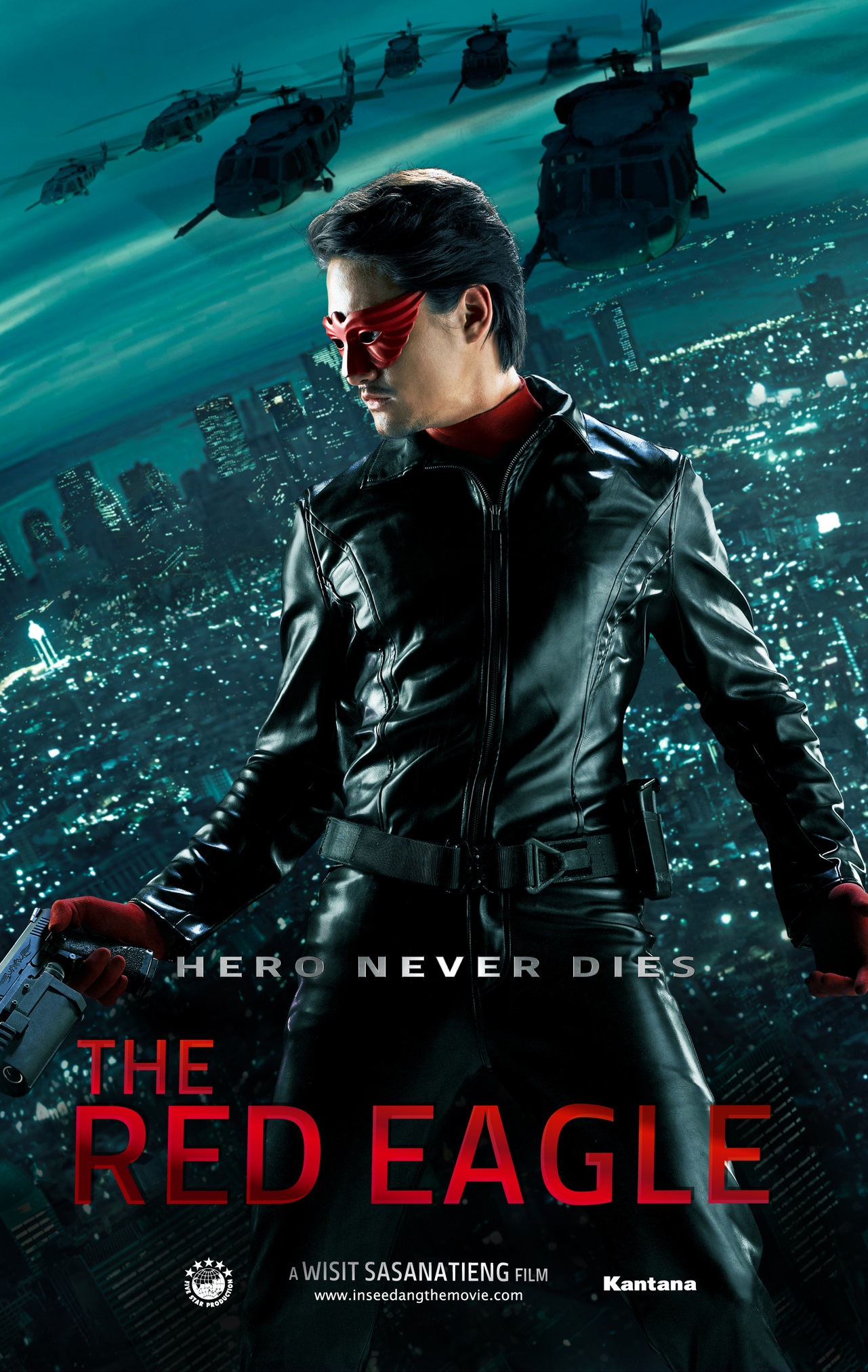 Year 2016, Bangkok is a rotten capital infested with chaos and criminals. Widespread corruption by politicians has dipped the moral compass to a new low, and the government’s hasty plan to construct a nuclear power plant has spread fears among villagers and enivironmental activists. Amidst the mood of despair, a hero emerges. He goes after filthy politicians and vile criminals, handing out his own brand of justice when the law fails to fuction. No one knows his true identity. Every time he kills, he leaves a name card which says: The Red Eagle. But Red Eagle is a hunter who’s also being hunted. An assassin, called Black Devil, has been sent by a crime lord to kill him. As his past returns to haunt him, the tortured hero is facing a conflict that will decide not just his own destiny, but the destiny of his entire nation.